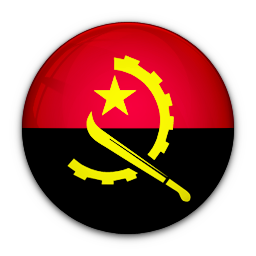 Average of statements for all countries: 109
90

Angola tabled voluntary pledges and commitments in support for its candidacy for membership for the period 2018-2020.

At the international level, strengthen a constructive dialogue and cooperation with the Council’s members and observers; implement UPR recommendations; maintain cooperation with the OHCHR, the Council and its mechanisms; adopt a national human rights action plan; maintain interaction with the civil society to ensure better advocacy on the rights of migrants; ratified the CAT and the OP-CAT; the ILO Conventions, and the ICERD.

At the domestic level, Angola pledged to advance the rights of children; women; persons with disabilities; health; and education.

An analysis of steps taken by Angola in fulfilment of its international level pledges shows that Angola accepted 5 out 14 visit requests, and responded to most (75%) communications received. Angola is Party to five of the core conventions; and generally presents its periodic reports late. It is yet to ratify the instruments mentioned in its voluntary pledges, including the CAT and the ICERD (both signed in 2013).