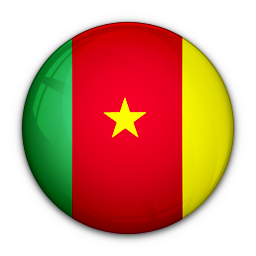 Average of statements for all countries: 50
106

Longest visit request not (yet) accepted by the State >
SR on indigenous peoples, 2015

Cameroon tabled its voluntary pledges and commitments in support for its candidacy for membership (2009-2012) on 30 March 2009.

Internationally, Cameroon pledged to: ratify the CRC- OP1, CRC- OP2, ICRMW, CRPD, CED and the Convention against Discrimination in Education; and cooperate with the Treaty Bodies and Special Procedures.

At the domestic level, Cameroon pledged to: promote the rights of women through adopting legislation and taking into account the observations of the CEDAW Committee, protect and take into account children’s rights by implementing recommendations of the CRC Committee on children without shelter, improve conditions of places of detention, fight against corruption, protect the rights of minorities, and promote freedom of the press.

An analysis of the steps taken by Cameroon in fulfilment of its international pledges shows that it has ratified the CRC- OP1 (in 2013) but has yet to ratify the other treaties mentioned in its pledges. Although Cameroon maintains a Standing Invitation it is yet to respond to most Special Procedures visit requests. Cameroon normally reports to the Treaty Bodies, but tends to submit late its reports.