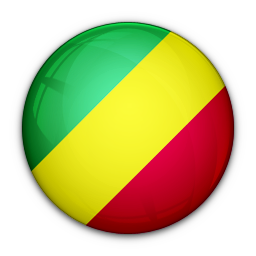 Promoting Human Rights through sport and the Olympic ideal.

Average of statements for all countries: 109
76

Longest visit request not (yet) accepted by the State >
SR on indigenous peoples, 2019

Congo tabled ‘voluntary pledges and commitments’ in support for its candidacy for membership for the period 2015-2017 on 9 September 2014. The document presents Congo’s international level and national level commitments and pledges for its membership term.

A significant part of the document presents Congo’s existing contribution to human rights. Where it does offer pledges and commitments, they are generally vague and stated in broad terms.

At international level, Congo pledged to: contribute to enhancing the non-politicization of the Council; consolidate steps to be taken based on recommendations from the Council and its mechanisms; submit regular national reports to Treaty Bodies; and ratify international human rights instruments to which it is not yet a party.

An analysis of steps taken by Congo in fulfilment of its international pledges shows that Congo has a generally low participation rate at the Council, engaging in only 19% of panel discussions, 11% of interactive dialogues and 10% of general debates. Regarding cooperation with Special Procedures, Congo accepted most visit requests, but only responded to one communication received. Congo has 4 Treaty Body reports outstanding (including ICESCR, which is 25 years overdue), but is on schedule for the submission of 2 other reports. Congo also submitted a mid-term UPR report.