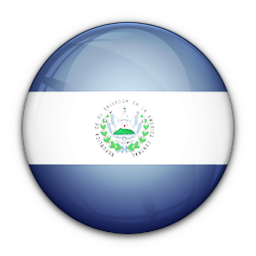 Average of statements for all countries: 98
1

Average of statements for all countries: 46
2

Average of statements for all countries: 109
11

Average of statements for all countries: 61
2

Longest visit request not (yet) accepted by the State >
SR on disappearances, 2007

El Salvador tabled ‘voluntary pledges and commitments’ in support for its candidacy for membership for the period 2015-2017 on 9 September 2014. The document does not contain many concrete international level and national level commitments and pledges.

Domestically, El Salvador made commitments to ensure that public policy guarantees the full exercise of human rights, and to translate the vision of human rights into public agendas.

An analysis of steps taken by El Salvador in fulfilment of its international pledges shows a generally low level of participation in Council debates. It does, however, engage strongly with the Special Procedures mechanism, accepting 11 out of 15 visit requests, and responding to 10 out of 12 communications. Regarding cooperation with Treaty Bodies, El Salvador has ratified nearly all of the core conventions, it has four reports on schedule and two overdue reports (CAT and ICCPR – overdue by 2 years). El Salvador tends not to participate in the UPR reviews of other states (only one during the first cycle).