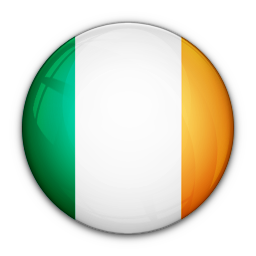 Average of statements for all countries: 61
3

Ireland tabled voluntary pledges and commitments in support for its candidacy for membership for the period 2013-2015, on 13 April 2012.

Internationally, Ireland pledged to: seek clear and strong action by the Council in addressing human rights violations; promote the Council’s role as a forum for exchanging best practice; participate actively in the UPR and ensure that ‘each review’ is focused on improvement of the domestic situation; fully engage in the work of the Third Committee; support the work of an independent and properly resourced OHCHR; continue to provide funding to OHCHR; continue to support civil society engagement with the Council; integrate human rights into overseas development assistance (ODA); use ODA to support national human rights institutions; continue to support UN efforts to combat discrimination against women; promote the rights of human rights defenders; continue to cooperate fully with the Council’s mechanisms; comply with its international treaty obligations, including through timely reporting; and ratify the CRPD and CPED.

An analysis of steps taken by Ireland in fulfilment of its international pledges shows that it is a strong supporter of the work of the Council, participating in over half of all panel discussions, general debates and interactive dialogues. Regarding its pledge to comply with its treaty reporting obligations, 1 out of 6 reports is currently overdue, and two were submitted late. For the UPR, Ireland was represented at ministerial level, and presented a mid-term report on implementation. Ireland is yet to ratify CRPD or CPED.