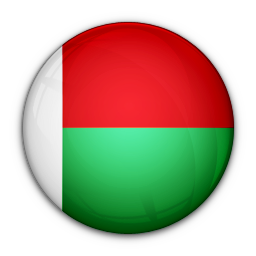 Madagascar has not been principal sponsor of any Council resolutions.

Longest visit request not (yet) accepted by the State >
SR on health, 2013

Madagascar presented voluntary pledges in support of its candidature for membership of the Council for the period 2007-2010 on 3 May 2007. Most of the document focuses on existing commitments and activities in the area of human rights.

Domestically, Madagascar pledged to: make children more aware of their rights through initiatives such as the Education for Citizenship and Civic Education (ECC) campaign; and incorporate international human rights obligations and commitments into national legislation.

Internationally, Madagascar pledged to: participate actively in the new UPR mechanism; and cooperate with the Council to strengthen inclusiveness and credibility.

An analysis of steps taken by Madagascar in fulfillment of its international pledges show that it has a relatively low level of participation in Council debates, taking part in 6% of panels, 5% of general debates and 2% interactive dialogues. Regarding engagement with the UPR, Madagascar participated at ministerial level but has not presented a mid-term report on implementation.