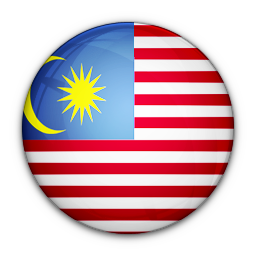 Malaysia has not been principal sponsor of any Council resolution.

Longest visit request not (yet) accepted by the State >
SR on human rights and counter terrorism, 2005

Malaysia tabled pledges and voluntary commitments in support for its candidacy for membership for the period 2010-2013 on 23 April 2010.

At national level, Malaysia pledged, inter alia, to: raise human rights awareness among all segments
of the population; establish policies to advance the rights of women; encourage dialogue between the
government and civil society; implement human rights conventions; and monitor the implementation
of accepted UPR recommendations.

Internationally, Malaysia made commitments, inter alia, to: deepen cooperation with the UN and its
mechanisms, further the UN’s development agenda, and work with partners under the ASEAN framework
to promote human rights in the region.

An analysis of Malaysia’s efforts to engage with the UN human rights system shows that it tends to participate in Council debates and dialogues; has accepted and facilitated around half of the Special Procedures’ visit requests and responded to over 60% of Special Procedures communications. Malaysia is yet to ratify five of the eight core international human rights instruments, and where it is party, it generally submits its periodic reports late.