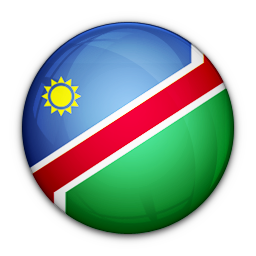 Adequate housing as a component of the right to an adequate standard of living and the right to non-discrimination in this context; Protection of the family; the Right to Social Security.

Longest visit request not (yet) accepted by the State >
SR on toxic waste, 2015

At international level, Namibia pledged to: participate actively in the UPR process; promote the mainstreaming of human rights; support initiatives designed to combat maternal and infant malnutrition; and cooperate fully with the mechanisms of the Council, including the Special Procedures, by promptly responding to communications and facilitating requests for country visits.

Domestically, Namibia made commitments to provide human rights education and training; as well as to implement the recommendations arising from the UPR.

An analysis of steps taken by Namibia in fulfilment of its international level pledges shows that Namibia participated in only 12% of interactive dialogues, 12% of general debates and 32% of panel discussions. Namibia has accepted more than half of Special Procedures visit requests, but has not responded the communications received. Namibia is Party to most of the core human rights conventions, but tends to submit its periodic reports late (its report to the Human Rights Committee is over six years late). It participated in the UPR process at ministerial level, and tabled a mid-term report on implementation.