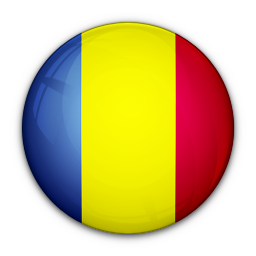 Average of statements for all countries: 109
30

Longest visit request not (yet) accepted by the State >

Romania tabled voluntary pledges and commitments in support of its candidacy for membership for the period 2012-2014 on 18 March 2011.

Internationally, Romania pledged to: ratify the CED; engage actively in the Council’s five-year review; support dialogue between members of the Council and all UN member states; intensify its efforts to submit periodic reports to the Treaty Bodies, and support the development of new international legal instruments to enhance the protection of human rights.

At national level, Romania made commitments to: implement obligations resulting from ratified treaties; prevent discrimination in law and practice; allocate resources to protect and support vulnerable groups such as Roma people, children, women, the victims of human trafficking, those with HIV/AIDS, and those with disabilities; provide human rights training for law enforcement personnel, and work in partnership with civil society organisations to implement domestic human rights policies and measures and in the preparation of national reports to Treaty Bodies.

An analysis of steps taken by Romania in fulfilment of its international pledges shows that it is yet to ratify the CED. For those instruments to which Romania is Party, its periodic reports are often submitted late, and it has one overdue periodic report (CEDAW).