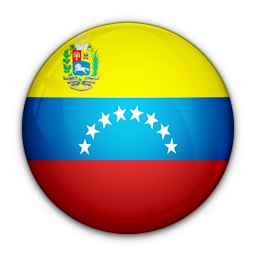 Effects of foreign debt and other related international financial obligations of States on the full enjoyment of all human rights, particularly economic, social and cultural rights: the activities of vulture funds ;Integrity of the judicial system; Renewal of the mandate of the open-ended intergovernmental working group to consider the possibility of elaborating an international regulatory framework on the regulation, monitoring and oversight of the activities of private military and security companies; The incompatibility between democracy and racism.

Average of statements for all countries: 61
5

Longest visit request not (yet) accepted by the State >
SR on torture, 2010

Cited in the Secretary General’s reports on 'alleged reprisals for cooperation with the United Nations, its representatives and mechanisms in the field of human rights' (2010-2020)?
YES
Response to allegations from government concerned?
NO

Venezuela presented voluntary pledges and commitments in support of its candidature for membership for the period 2016-2018 in September 2015.

An analysis of steps taken by Venezuela in fulfilment of its international level pledges shows that it did submit a first report under the CRPD, although it was late in doing so. Venezuela still has four overdue periodic reports (CEDAW, CERD, ICCPR and CAT).